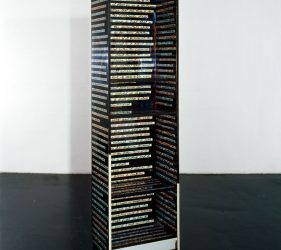 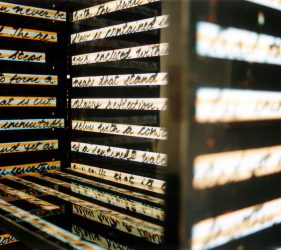 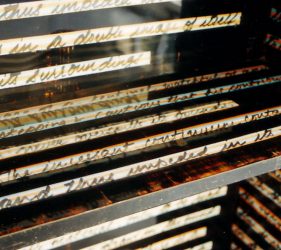 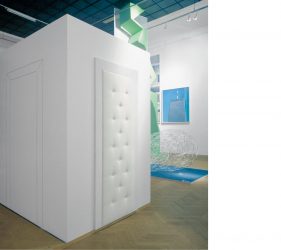 Within and Without (installation view Künstlerhaus, Vienna, 2002) 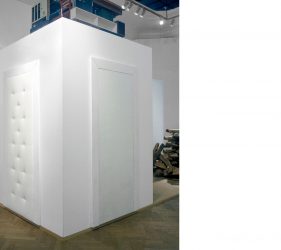 Within and Without (installation view Künstlerhaus, Vienna, 2002)

Excerpt from “As idle as a painted ship” by Edith Futscher from the catalogue Dimensions of the surface:

Made of white Formica and open at the top, Within and Without […] conjures up the impression of a locked space or movement that has been rendered impossible, as if aiming to conceal the existence of a room within. Yet in each case we have already entered this inner space that sparked our curiosity, for it has been turned inside out to form the exterior space where we just happen to find ourselves. 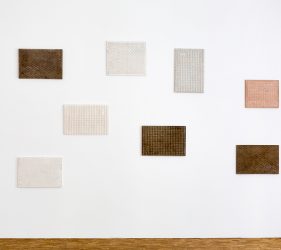 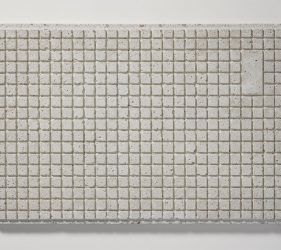 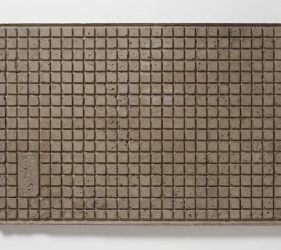 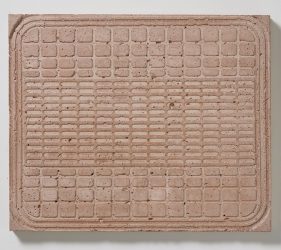 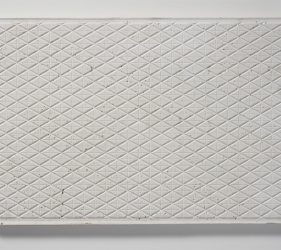 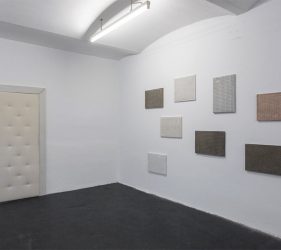 Reversing planes, aspect perception, making things that permit two ways of seeing are among the areas that Nita Tandon addresses in her work, regardless of the medium or material she uses. She is consistently not analytical in her approach, for she does not guide the viewer’s eye towards specific themes or contents but towards the gaze itself, towards our perception.

Also the objects from the Automats are series based in this concept – the title’s semantic ambiguity being part of their very appearance. What we have before us are concrete casts of car mats, rubber mats that we barely get to see while seated in the car. Negatives of these mats cast in concrete hang before us on
the wall, imprints of a surface that we do not ordinarily touch now mirrored in concrete. The original object’s tactility must now be replaced by the visual. The three-dimensionality of the object that had at first glance presented itself as a false picture can only convey an idea of the object’s haptic qualities.

Some of Tandon’s earlier works include ‘pictures’ (I have intentionally put this term in quotation marks) that combine painting and concrete elements, show trompe l’oeil perspective, making sensually experienceable the aporias in the question of whether a thing is two- or three-dimensional. This paradox is implicit in these works, which Tandon consistently expands by including the space in which they hang. The series titled Disclosure comprises objects that look like doors, or perhaps they are doors – false doors at any rate, for they are robbed of their function; they are integrated into the space rather than asserting themselves as foreign objects like art exhibits tend to do.

The Automats are yet another step in this direction as the objects are serial in character: Tandon uses the same mould for numerous casts with different combinations of sand and cement, lending each a different quality. In this way the imprint of the objects, which gives a poetic turn to the trivial, results in a series that reverses this principal by giving a trivial turn to the poetic. 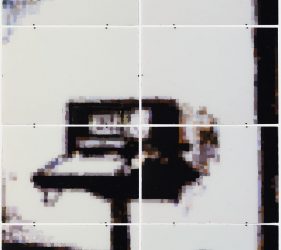 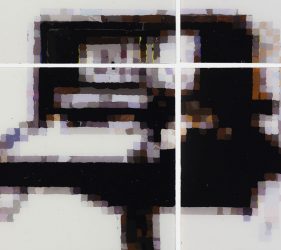 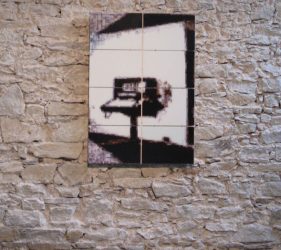 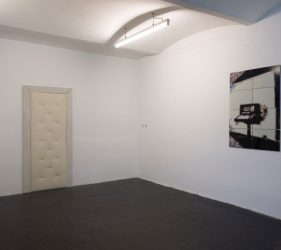 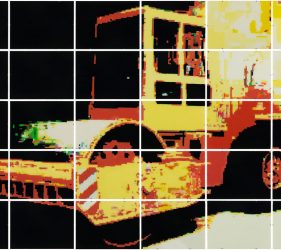 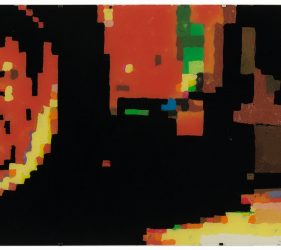 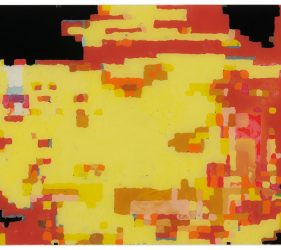 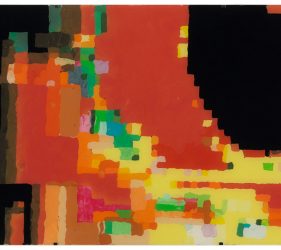 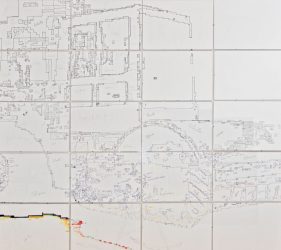 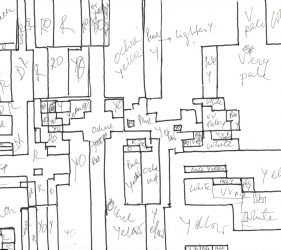